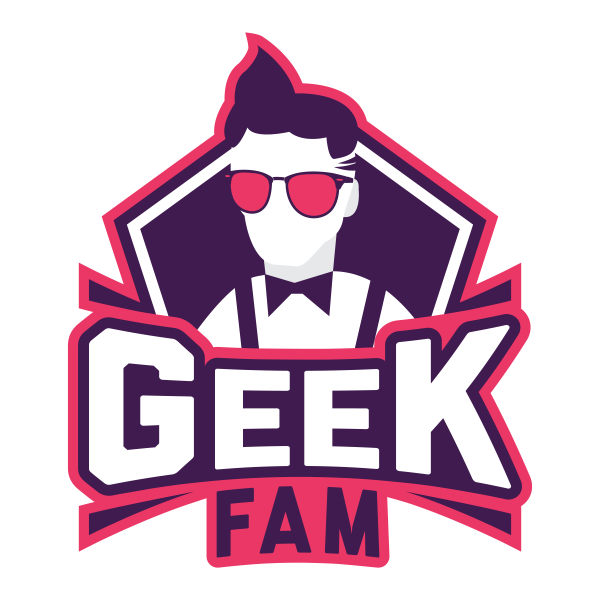 Established in 2016 by Keat and Joseph, Geek Fam are well on its way to becoming one of the prominent names in the competitive arena of Asia’s esports scene.

Following the founding of the Geek Fam Dota 2 team in November 2016, Geek Fam has continued to acquire skilled players for various games to add to the Fam, making their presence in Esports much more prominent, and one of the success stories is the conception of Geek Fam Mobile Legends Malaysia.

In true Geek Fam fashion, we intend to make further waves in the professional Mobile Legends scene, in parallel with the intent to unite Geeks from around the region. In order to establish Geek Fam as one of the top Esports organizations out there, they have acquired a highly capable roster of players, ready to leave an impact to the Indonesian Mobile Legends Esports landscape.
We will be starting off Season 4 of MPL Indonesia with a renowned squad that comprises of 5 main players previously from SFI, a team that ranked 3rd in the previous season of MPL The roster - consisting of Ramzu, Joker, Ipin and Doyok and captain Wongcoco look to improve on last seasons performance. We also look to add more firepower by signing on well-known talents such as Tezet, PauL and Val from team Star8 as well as InstincT from team RRQ Superstar.

We hope to make an impact in MPL Season 4, showcasing our grit and resolve to all the Mobile Legends and Esports enthusiasts, winning over their hearts through our gameplay, determination and team spirit. Geek Fam is more than just a team. We are a bunch of young, passionate and motivated geeks who want to take the esports standards to the next level.

Once a Geek, always a Fam! 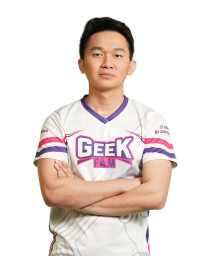 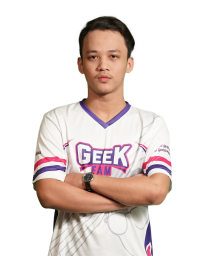 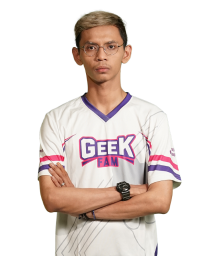 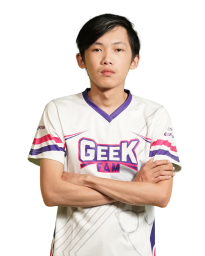 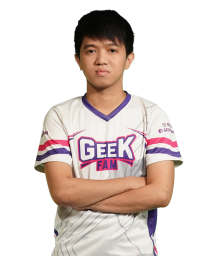 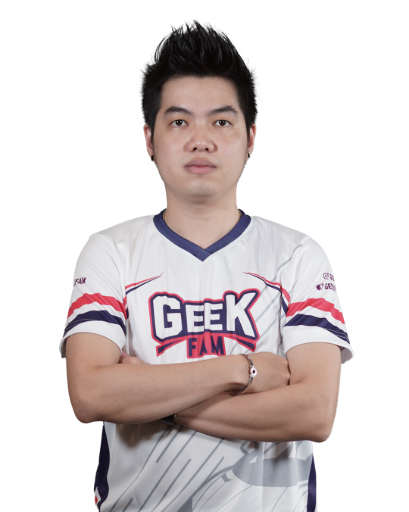 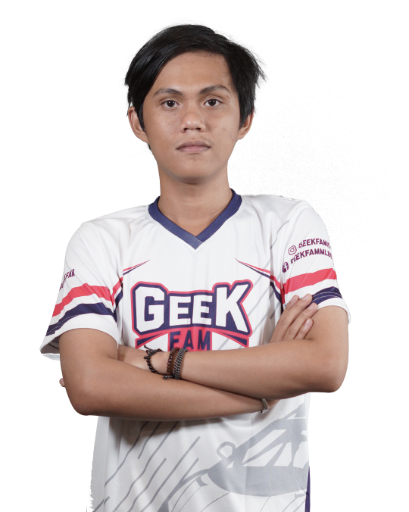 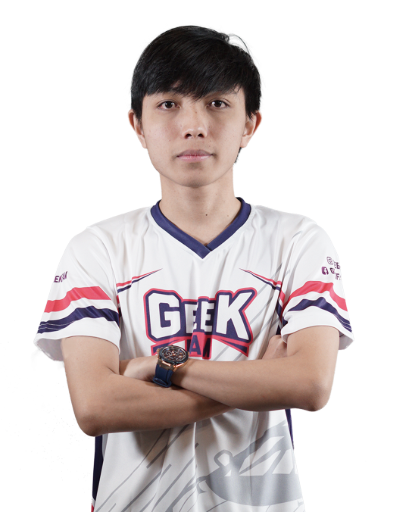 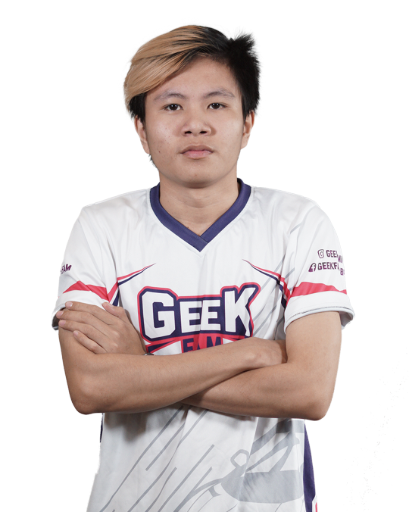 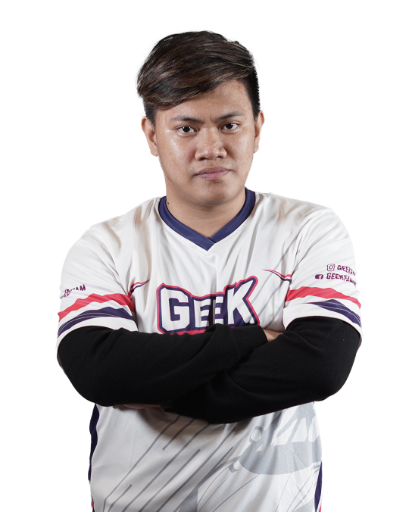 Val
Tank, Support
Back to Teams